Donald Trump Secretly did Business with the Castro Regime 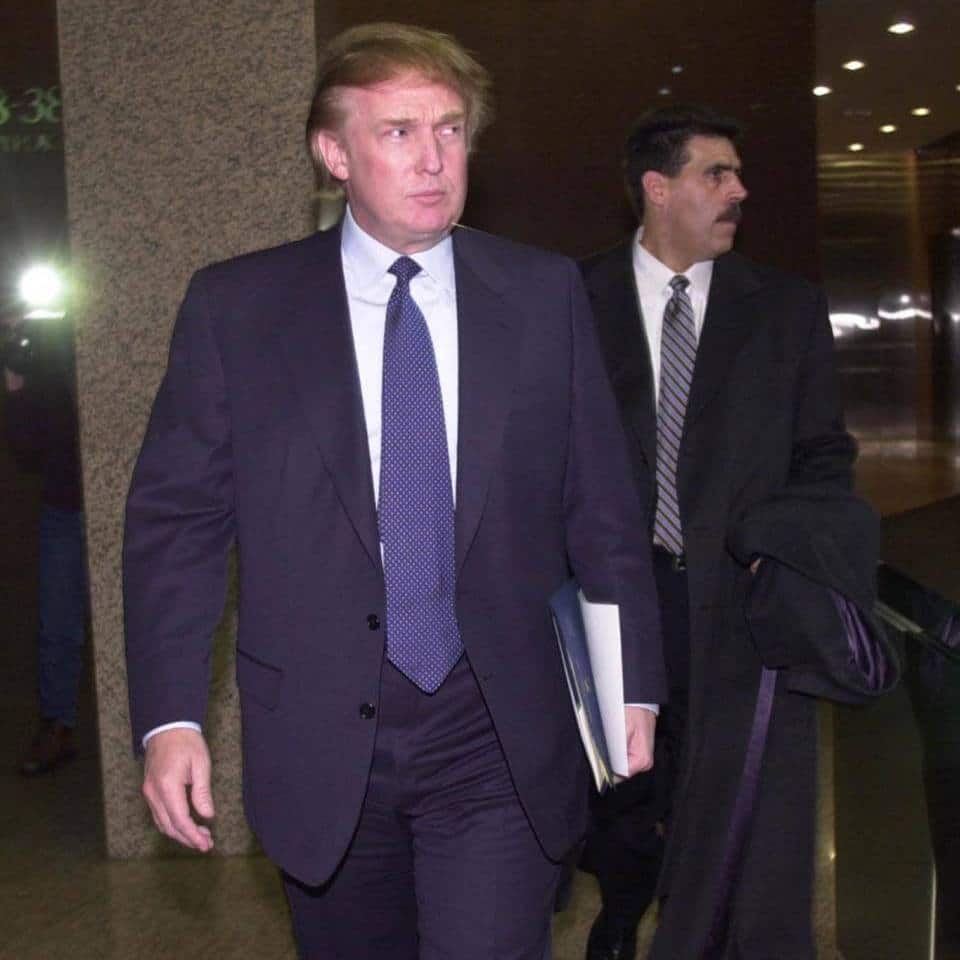 Donald Trump Secretly did Business with the Castro Regime!

There are lies, there are damned lies, and there’s Trump. But some lies and deceit do eventually get discovered. Below find a detailed Newsweek investigative report detailing that Donald Trump has been trying to profit from Fidel Castro’s brutal regime since the ’90s.

I am the son of a Cuban immigrant and I am an attorney and a proud American. As a Cuban-American, I am shocked and deeply disturbed that Mr. Trump could possibly seek to support a Communist regime for a profit. Considering that my family has spilled their blood at the Bay of Pigs for Cuba and this nation, I am personally deeply offended by Mr.Trump doing business with the Castro’s well before President Obama authorized recent business opportunities.

As a lawyer, this is plain and simple. Trump violated a federal law meant to bring down a communist regime. He should be prosecuted and is unfit for office upon this basis alone.

As an American that has never registered democrat, I am stunned that our country could elect such an individual as Mr. Trump. He has none the basic requisite fundamental temperament to be our Commander-In-Chief. You can be against Hillary all you want. But if you vote for Trump then you’re an ignorant fool.