AILA Summary and Analysis of the DHS Memo on Interior Enforcement

On Wednesday January 25, 2017, President Trump signed an executive order, “Enhancing Public Safety in the Interior of the United States,” announcing a massive expansion in interior immigration enforcement. On February 20, 2017, DHS Secretary John Kelly issued a memorandum outlining an implementation plan for that Executive Order titled “Enforcement of the Immigration Laws to Serve the National Interest” (Memorandum).1 The Memorandum leads with notice that all “existing conflicting directives, memoranda, or field guidance” regarding immigration enforcement and priorities for removal are immediately rescinded, to the extent of the conflict, and names specifically the November 20, 2014 DHS memoranda “Policies for the Apprehension, Detention and Removal of undocumented Immigrants” and “Secure Communities.”

The Memorandum also states that the June 15, 2012 DACA memorandum and the November 20, 2014 DACA+/DAPA memorandum are NOT rescinded. It is unclear if the Memorandum rescinds prior memoranda that prohibited enforcement actions at sensitive locations (like schools and churches) and protected victims or witnesses of crimes and other vulnerable populations like primary caregivers of children, individuals with serious mental disabilities, and pregnant and nursing mothers.

AILA provides a detailed summary and analysis of the February 20, 2017, DHS memorandum signed by Secretary Kelly, “Enforcement of the Immigration Laws to Serve the National Interest.” This memorandum implements President Trump’s Executive Order on interior enforcement. 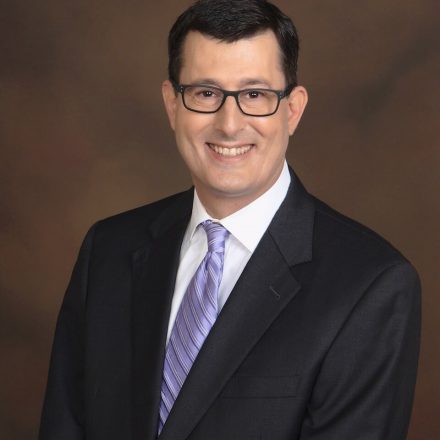 An Economic Argument for Immigration Reform 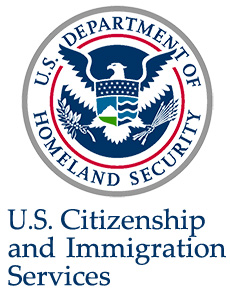 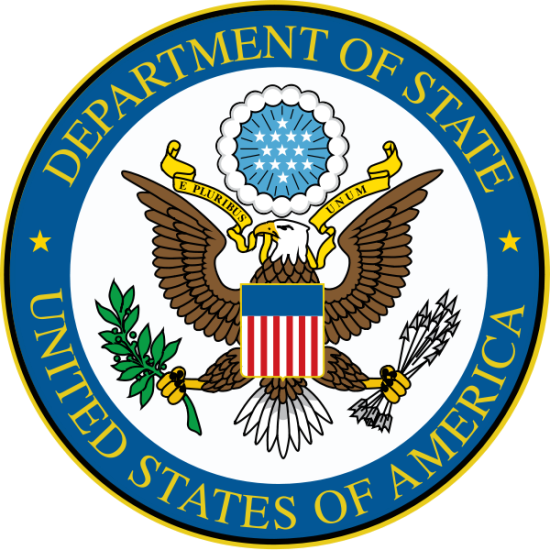