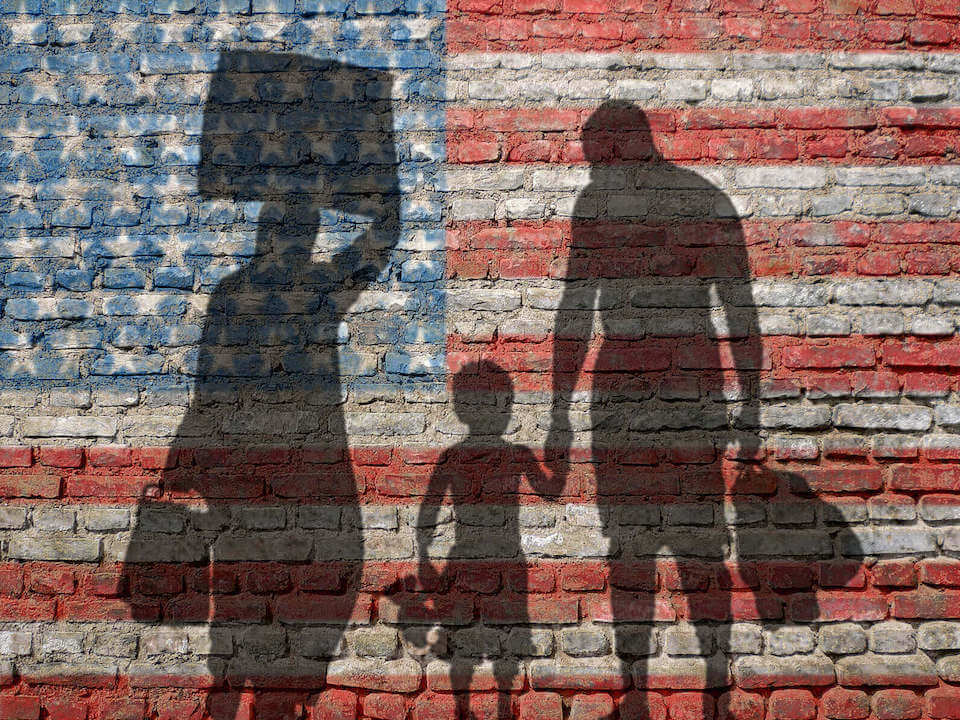 President Trump, Stephen Miller and Brad Parscale have developed a brilliant reelection strategy as long as human decency and American values are cast aside.

My mother came from Cuba in 1960 fleeing the violent Castro regime. This great nation granted mom asylum or I wouldn’t be alive. Today, Trump announced he’s cutting off all aid to Guatemala, Honduras, and El Salvador, three nations on the verge of anarchy due to MS-13 gangs that were founded in California.

He’s threatening to seal the Southern Border this week. This country cannot take all comers and everyone should favor border security. Having said that, this strategy is about votes, not security or helping anyone except Trump 2020. Whether he fears indictment in the Southern District of New York if he loses, or he wants to stay in power due to his lust for power, his agenda comes at tragically high and morally repugnant human costs.

40,000 children will soon be detained by US authorities!  Several have died in US custody. Hundreds more can’t be reunited with their parents. Furthermore, by cutting off aid to Central America’s poorest gang-ridden nations, Trump will only fuel more migration to the border by families desperate not to be killed fueling the election strategy…border crisis further.

America used to strive for a balance between border security while offering protection to refugees legitimately fleeing for their lives like my mother.  Today, our president is causing more deaths and violence for his personal gain at too high a human cost.